The First Christian Church in Butler is as old as the city itself. It was chartered the same day as the city of Butler in 1856.

The first parishioners met in private homes until 1856 when a building was erected which served as a school house during the week.

The church used that building for four years, then built a new building only to have it destroyed by fire a year later during the devastation brought on by Order No. 11 during the Civil War.

Following the war, the parishioners gathered together again in homes until they could obtain another building.

The Sunday School was organized in 1874.  They met in the old church building from 1876 to 1929. By then the growing membership could no longer be accommodated in the small building. 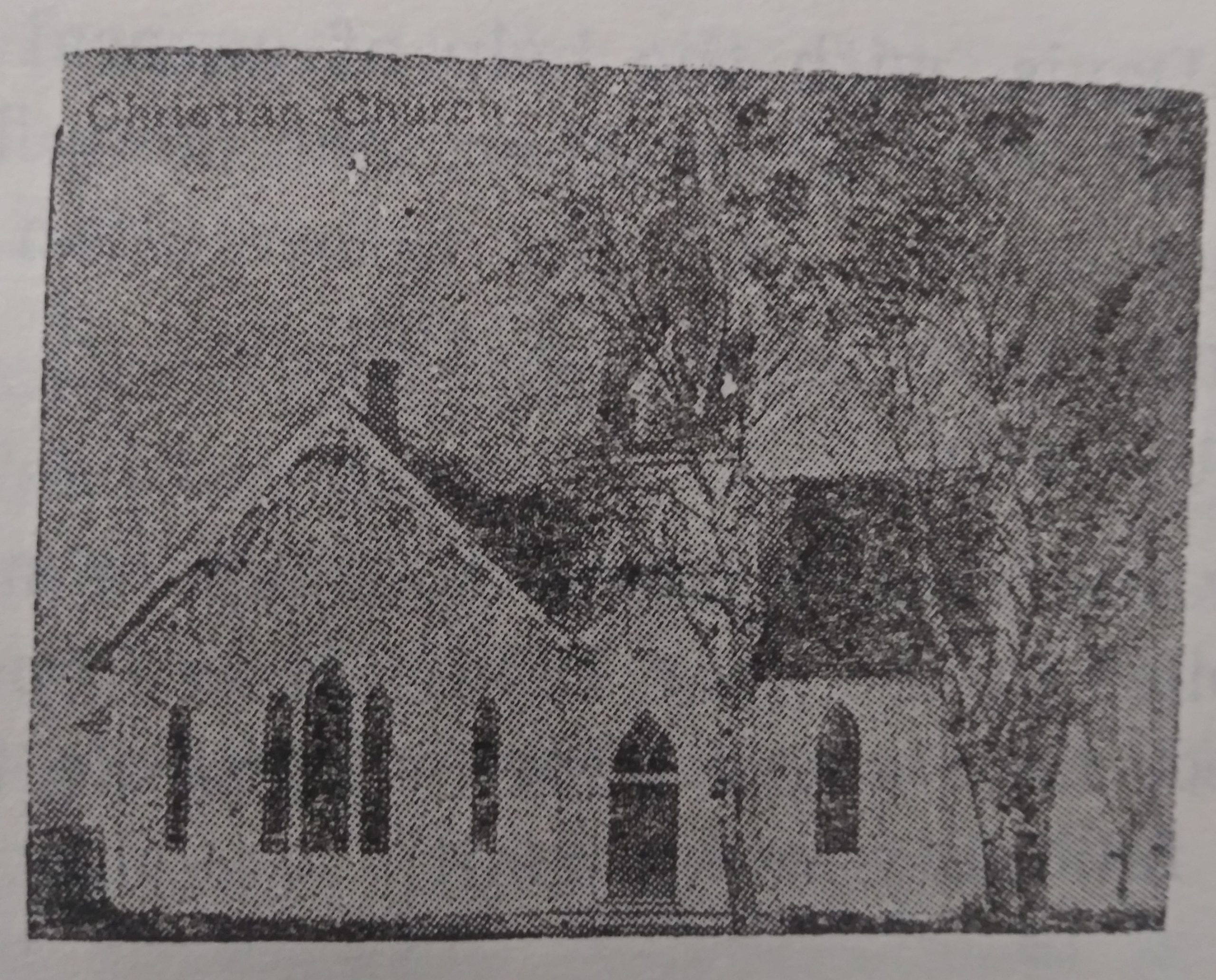 Even though times were hard during the depression years and money scarce, a new building was started in 1928 and dedicated in 1929. 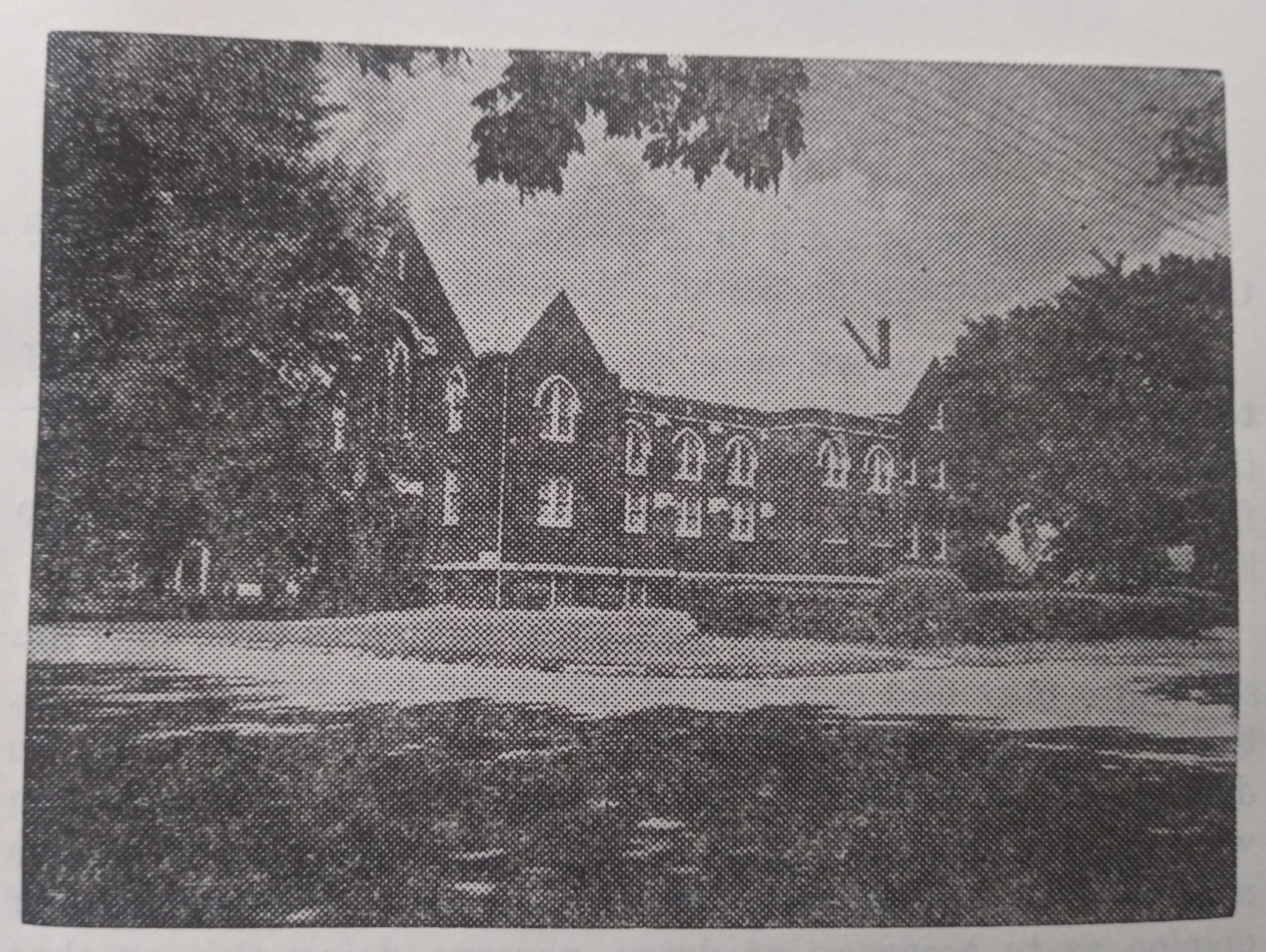 An educational unit was added on in 1963. 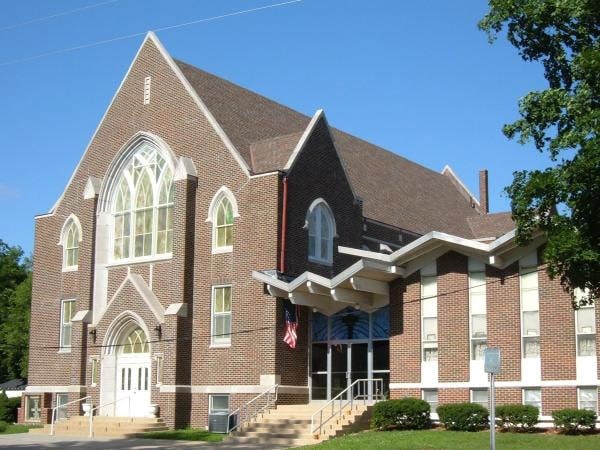 God has blessed the church to grow and become the family it is today.